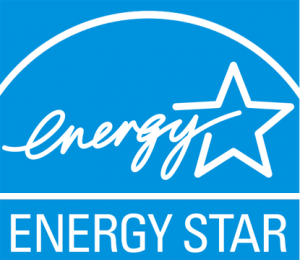 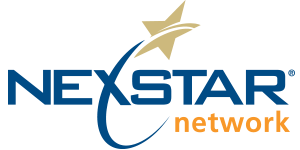 Air conditioner knowledge right at your fingertips, save these for your next trivia night!

-In the 1920’s before air conditioning was affordable at home, movie theatres were one of the first public places to have air conditioning. People gathered at the local theatre to cool off during the summer, hence the popular term “summer blockbuster.”

-Medications would not be as advanced as they are today without air conditioning. Some medication can only be studied and kept in a cool environment.

-Ice used to be the main way people cooled things. When air conditioners were first introduced, their output ratings were judged based on how much ice would need to get the same cooling power.

-You had a summer vacation as a kid because before air conditioners, it was too hot to learn inside the schoolhouse during the summer. That’s why kids got a “summer break,” and it became a tradition.

-Air conditioners have lowered our natural tolerance for heat.

-Homes and buildings used to be built with high ceilings in order to keep people cool.

-The cost of a basic window air conditioning unit in the 1940’s was approximately $350, which today is equivalent to spending $3,500!

-The first modern air conditioning system was developed in 1902 by an electrical engineer named Willis Carrier.

-The energy efficiency rating (SEER) of an air conditioner is its Btu rating over its wattage.

-The higher the SEER numbers are the more efficient the air conditioner is.

If you’d like to learn more about air conditioners and the products and services we have available to help you stay cool contact us today.